“The Council will act as they deem necessary." 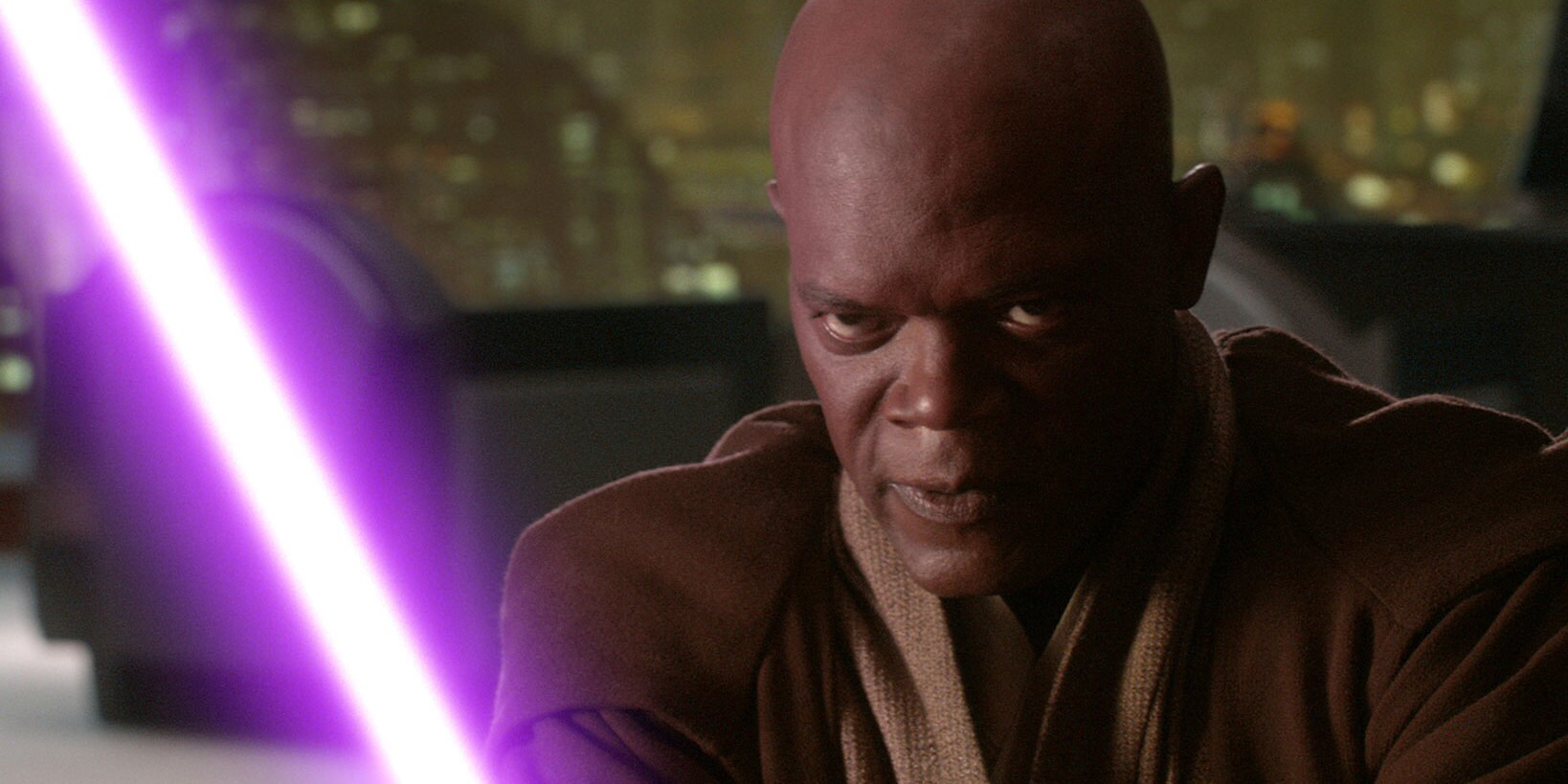 The Jedi High Council, simply known as the Jedi Council, is a body of twelve Jedi Masters that govern The Order. Located in the Jedi Grand Temple, the High Council works with the Galactic Senate to maintain peace and justice in The Republic.


In the construct of #WeThePeople, the high council might be composed of the House, the Senate, or the Supreme Court.  Either way, leadership is always defined as the “Elite” Class.  No real difference between the Star Wars lore and the Matrix we live in each day.

The High Council also tracks the progress of the Jedi training of Padawan, deciding when the time is right for an apprentice to undergo the Jedi Trials in order to attain the rank of Jedi or Master.


The training of our children should be part of the new home Clan.  Getting children under the table with a good diet away from #EMF emitting screens is always a good thing. Much like the standard diet of Sith dissonance, real-life media plays to the same tune.


The High Council also enforces the Jedi Code and traditionally selects its own members, including the Master of the Order who functions as the body's presiding officer.   Conversely, the “High Council” of the #USA is also in the business of enforcing #Mandates and rules of conduct. 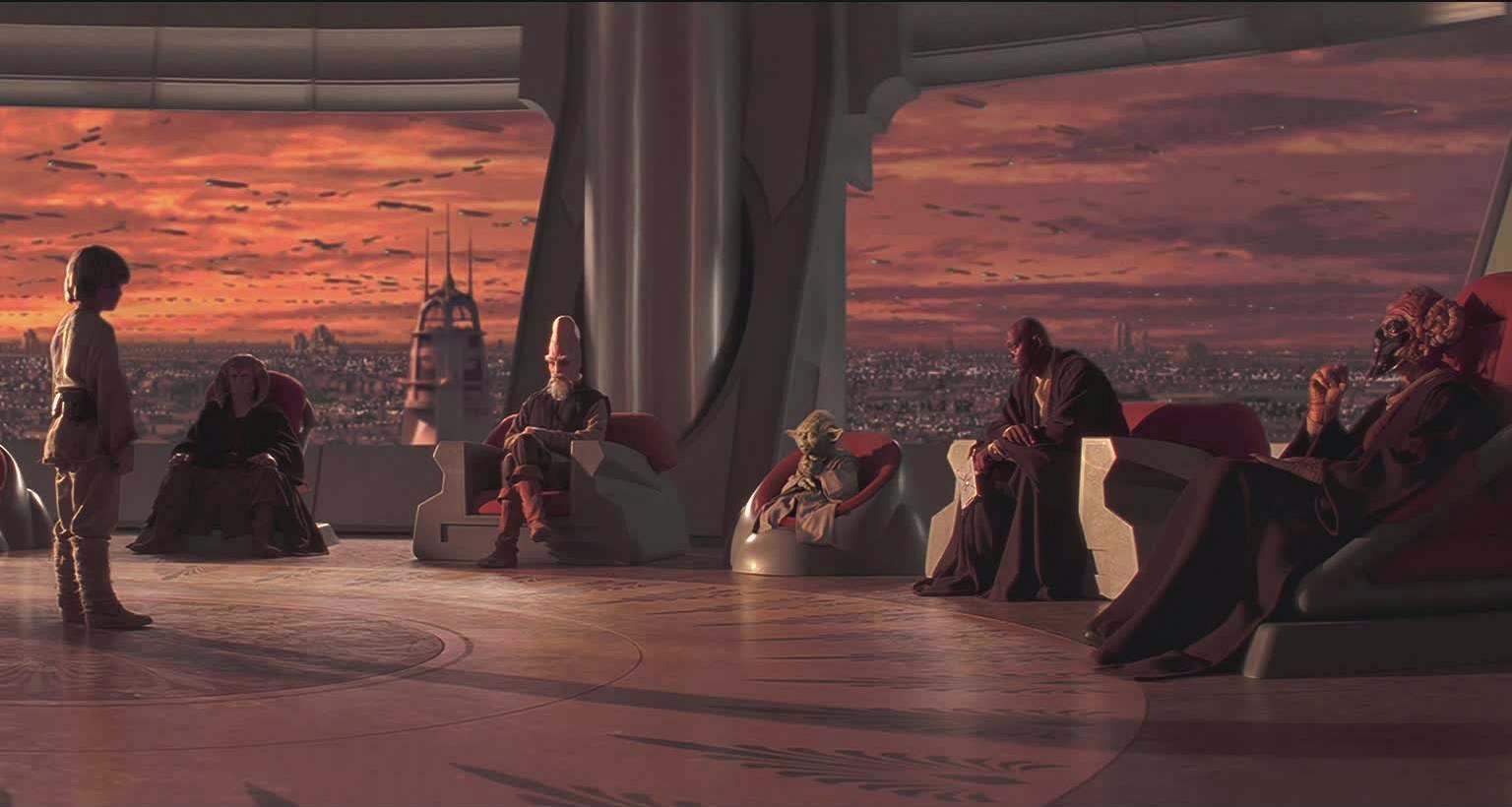 Our Supreme Court is also much like the high council.  The leadership of our Republic chooses SCOTUS members, as the way of The Jedi demands.  Our court system, like the Jedi Order, passes judgment and adjudicates justice in the land.


The High Council of the Jedi order has a leadership role in the Grand Army of the Republic. Working with the Supreme Chancellor and the Republic Military to defeat the Confederacy of Independent Systems. The revelation that Palpatine (The Supreme Chancellor) was actually Darth Sidious, the Dark Lord of the Sith, caused several members of the High Council to move against him in a failed attempt to prevent the Sith from returning to power.


This storyline also mirrors our current state of the union.  The ability of the fraudulent republic, in lore, might also mirror our current reality.


May the force be with you. 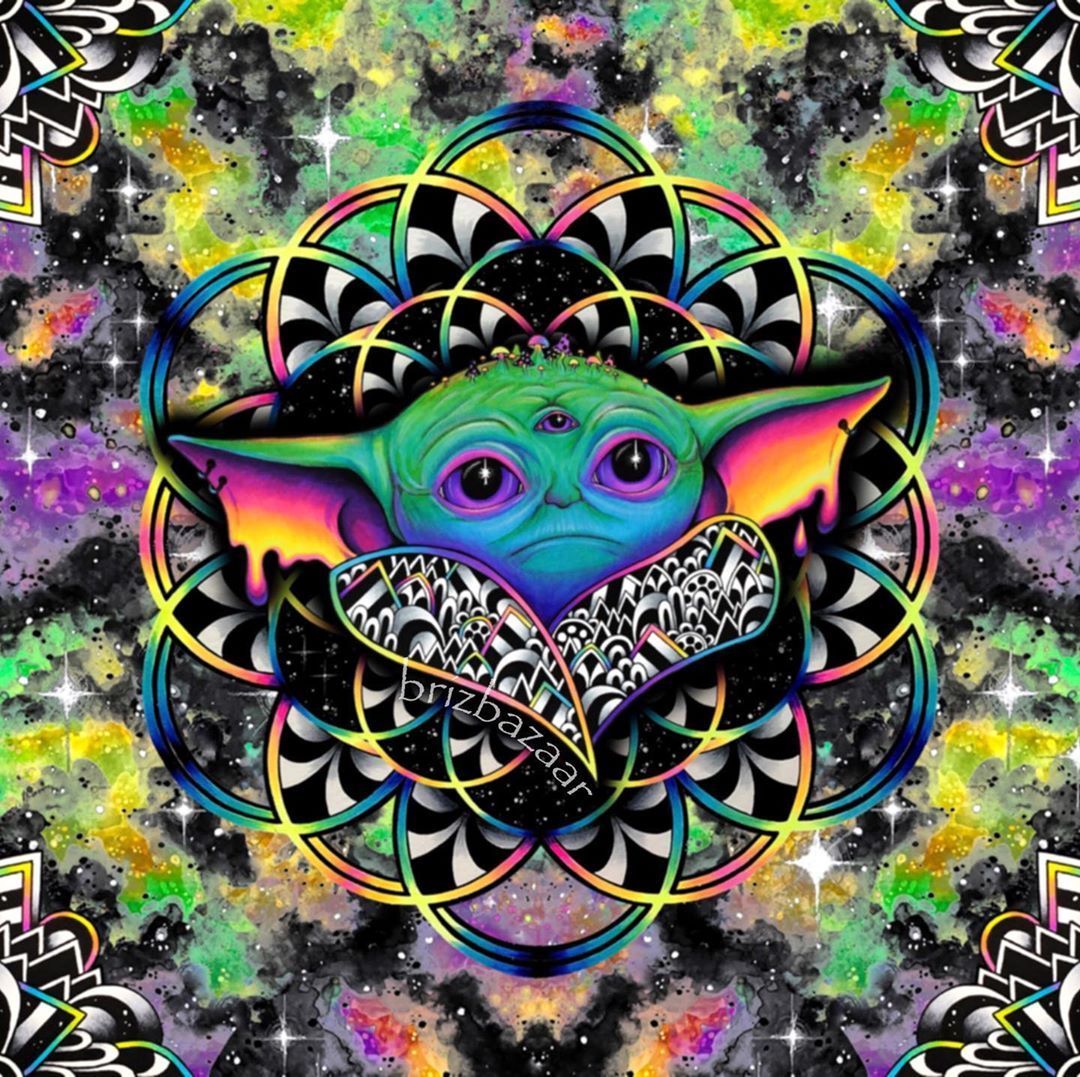