"Yes! A Jedi's strength flows from the Force. But beware of the dark side." 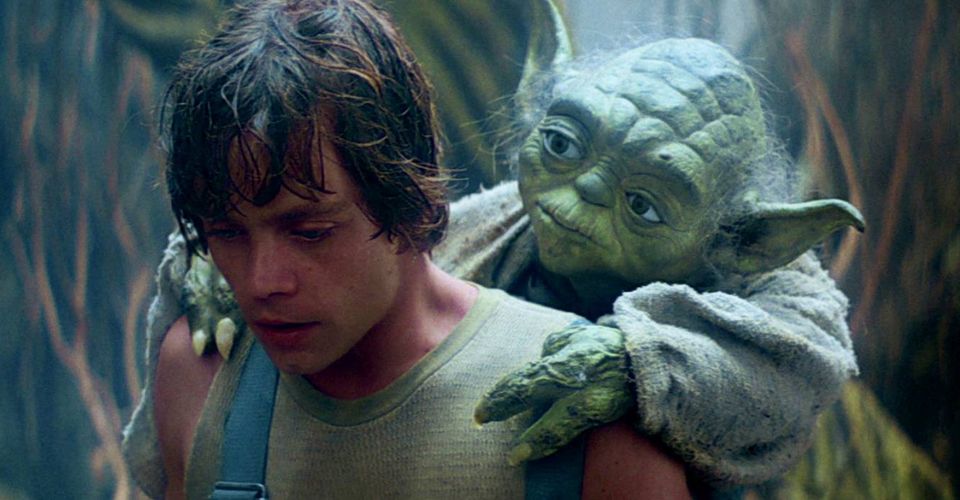 We are all serving some form of “Dark Side” of our personal empire.  Fast Food, lack of exercise, giving in to fear and anger, all portions of succumbing to the evil trends.  The opposite of the Jedi, the Empire, is all around us.


Much like the fall of natural therapies with the birth of the American Medical Association, the fall of the Jedi was also brought about, by the order of 66.  Much like the power of grounding while you sleep, a forgotten art, the Jedi training was all but forgotten.


The Star Wars lore states that after the destruction of the Sith, Luke Skywalker attempted to restore the Jedi Order by training a new generation of Jedi. Although his plans were ruined by Ben Solo's fall to the dark side of the Force.  The birth of Darth Vader changed the power structure of the light and dark sides of the force.

Force-sensitive beings were brought to the Jedi Temple on Coruscant, where they learned the ways of the Force as members of the Jedi Order.  Your home, when properly equipped, may become YOUR temple of Jedi Training.  Grounding and frequency management tools in the house and Tai Chi in the yard, barefoot hopefully, natural grounding in action.


Jedi training was the action of teaching an apprentice the ways of the Force in the Jedi Order. Under the Galactic Republic, Force-sensitive beings were brought to the Jedi Temple on Coruscant from across the galaxy and trained as Jedi younglings by Grand Master Yoda. The force is everywhere and within you as an electrical being.  Awaken the youngling inside you with twentieth-century tools, not fiction or movie plots.

The Jedi younglings regularly advanced in their training as a Padawan.  Training under a Jedi Master or Jedi Knight. Part of the Jedi process, as with life, includes the Jedi Trials. An ascending Padawan has the goal of achieving the full status of a Jedi, and therefore, be considered a full member of the Jedi Order.


Establish the Order of the Jedi in your household.  Your clan is in need of the tools of the force!